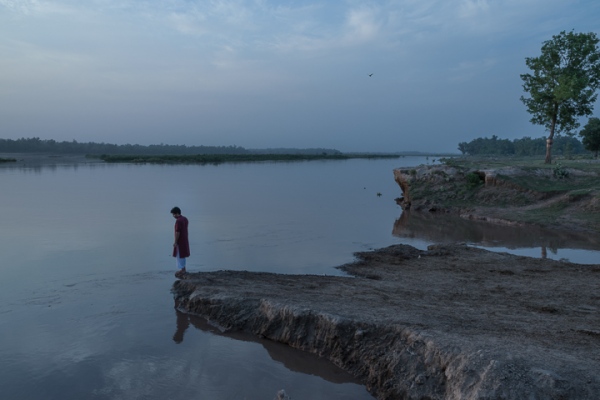 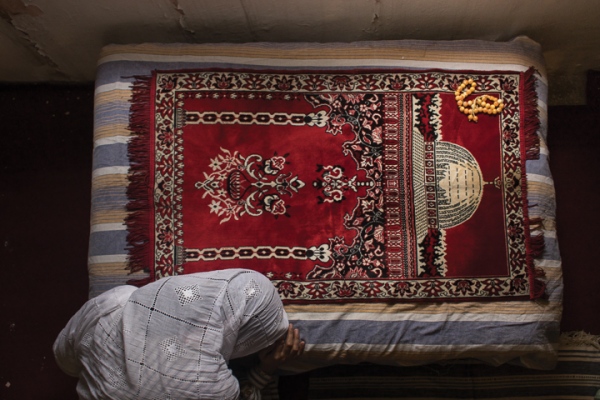 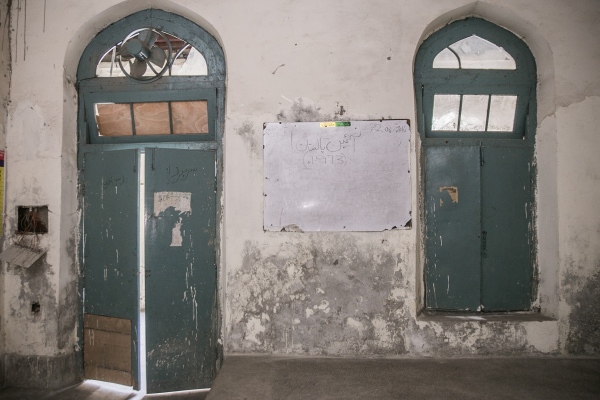 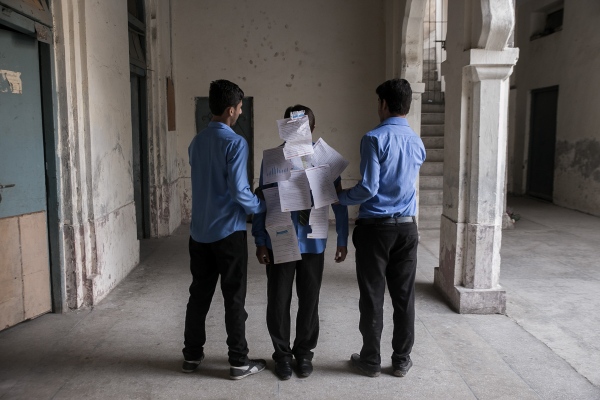 Those who reveal their identity face harassment that includes social boycott, expulsions, threats and violence by students, 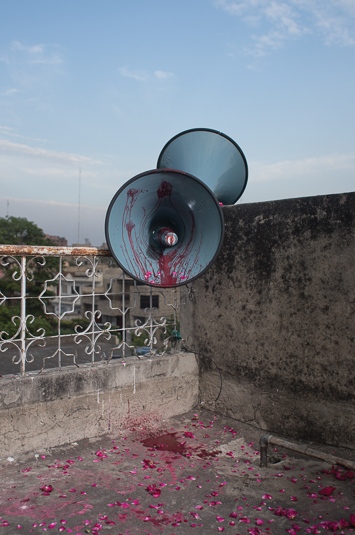 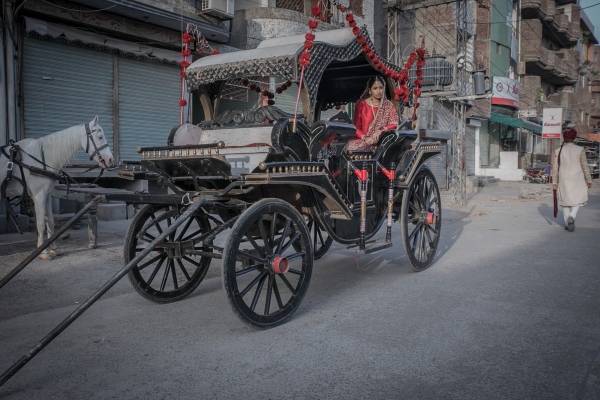 Intersect marriages can't happen and many young Ahmadis face rejection, heartbreak or loneliness until they find

someone from their own sect. 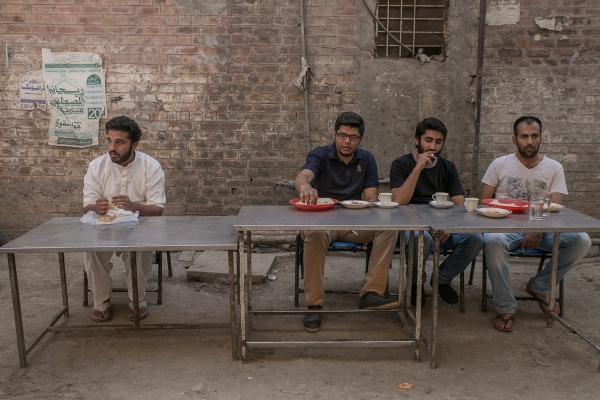 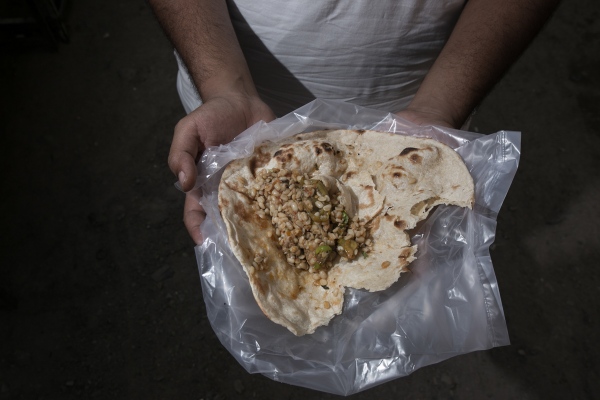 “Our neighbors usually never sent anything on holly occasions, but if they did they sent us in plastic bags and

upon asking why not in utensils like others, I was told because utensils are used only for muslim families and if given to 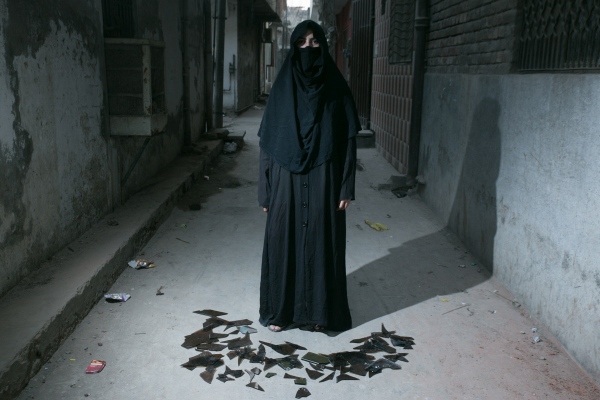 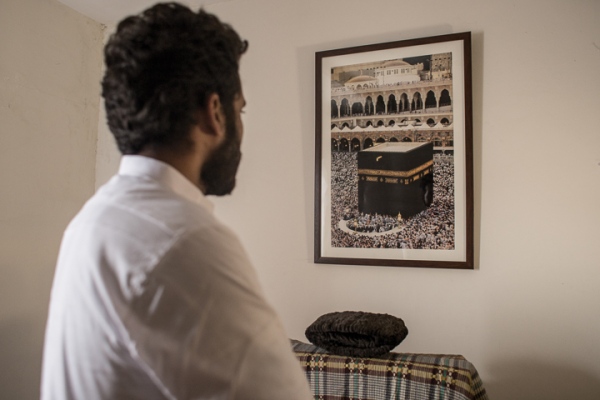 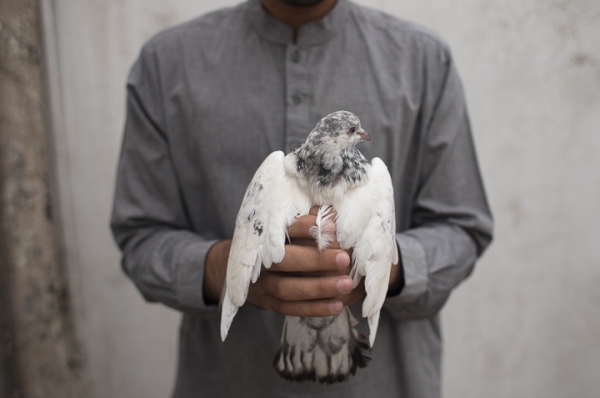 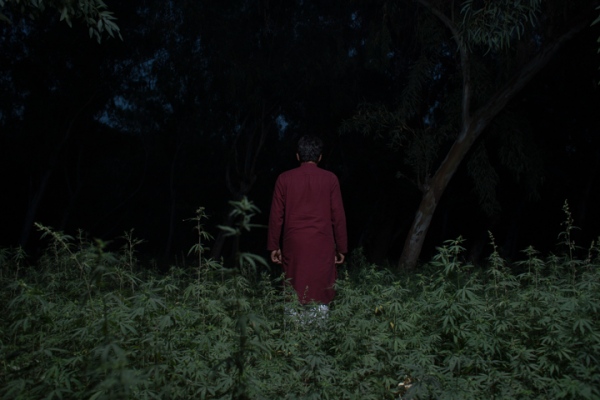 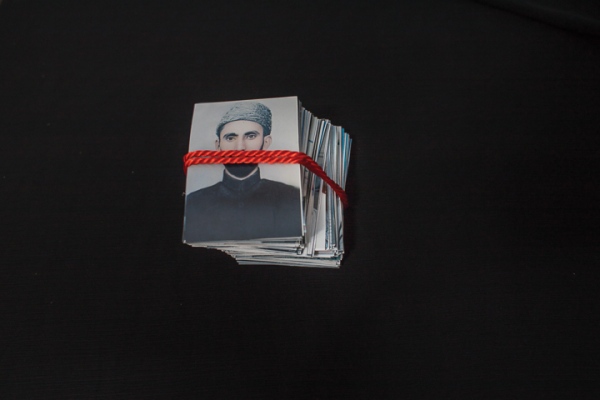 It is a well known fact that Pakistan is not good to its citizens who do not practice mainstream Sunni faith. Apartheid of Ahmadi minority community is one such example. Since the country’s formation Ahmadi Muslim community has been persecuted but the discrimination was institutionalised when changes were made in the constitution under Zulfikar Ali Bhutto’s parliament in 1974 to declare Ahmadis Non-Muslim making Pakistan the only country to do so. Further changes in 1984 criminalised the religious practices of Ahmadis.

298-C. [Any person of the Qadiani group or the Lahori group (who call themselves ‘Ahmadis’ or by any other name), who directly or indirectly, poses himself as a Muslim, or calls, or refers to, his faith as Islam, or preaches or propagates his faith, or invites others to accept his faith, by words, either spoken or written, or by visible representations, or in any manner whatsoever outrages the religious feelings of Muslims shall be punished with imprisonment of either description for a term which may extend to three years and shall also be liable to fine.]

Other than the major riots numerous people get killed in different parts of the country on daily basis because of religious hatred. In 2010 one of the violent attack on mosques of Ahmadis  killed 99 people.

The impact of discrimination of Ahmadis is violent and blooded but the everyday life of any Ahmadi is not easy either. Students are scared of telling their class fellows about their religion and in professional spaces colleagues avoid discussing faith. From all social gathering to public offices if you are an Ahmadi in Pakistan, you hide your religious identity or face the social bigotry.